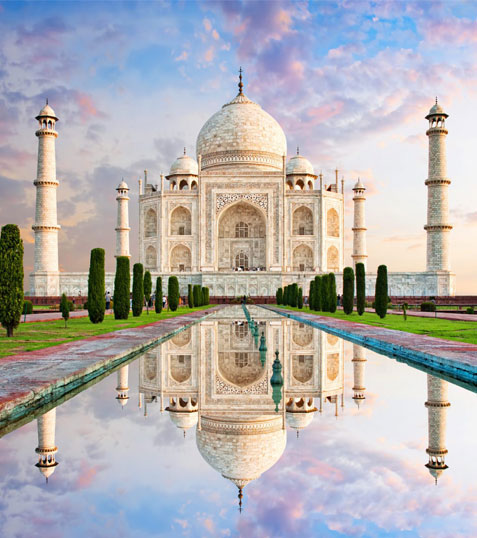 India is a mystical land with huge untapped tourism potential. Himalaya in the north, western ghats, deserts in Rajasthan, gange’s planes of Uttar Pradesh and Bihar, Kanyakumari in south and northeast and every region has its uniqueness and flavour –

21st – 23rd January 2019, the Government of India hosted Pravasi Conference in Varanasi, Uttar Pradesh, India. The conference focused on the benefits of tourism and showcased the cultural diversity of the country and reinforced to promote overseas tourism. Prime Minister of India Shri Narendra Modi appealed the NRI’s and conference delegates to help India in the International tourism sector by sensitising people in their host countries, and it indicates the government’s seriousness and a comprehensive approach to promote tourism as a critical driver of development.

India’s growth is 4.5 per cent annually in terms of International tourist arrivals, in numbers it was 8.2 million in 2015, and an increase of 4.1 per cent in foreign exchange earnings, i.e. of USD 21.1 billion. While in 2016, foreign exchange earnings were 8.9 million with a growth of 10.7 per cent and in USD terms it is US$ 23.1 billion with an increase of 9.8 per cent. In 2015, the domestic tourist visited various places in India was 1430 million people.

The government of India launched two major schemes one Visit India (Swadesh Darshan), it is an Integrated Development of Theme-Based Tourist Circuits in India, and Pilgrimage Rejuvenation and Spiritual Augmentation Drive (PRASAD).

Other key initiatives include the signing of MoUs and agreements with various countries for the promotion of tourism, development of tourism research, Swachh Pakhwada as part of the Swachh Bharat Mission, etc.
India placed at the 40th position among the 136 countries surveyed.

Opportunities:
India is the birthplace of three major religions Hinduism, Buddhism and Jainism. The vast landscape has many spiritual tourist places which are bound to attract tourists from across the South East and East Asian countries. The full potential in this sector has not yet explored.

With the recent growth in the tourism sector, India’s share in international tourist arrivals is a mear 0.50%, while the percentage in the global worldwide tourism receipts is around 1.30% only. Travel and tourism industry creates jobs, but it also provides growth in the primary and secondary areas of the tourism industry. It is essential that the government must promote the participation of the private sector. It will yield all round development in the tourism sector that has the potential to act as one of a contributor for inclusive growth.